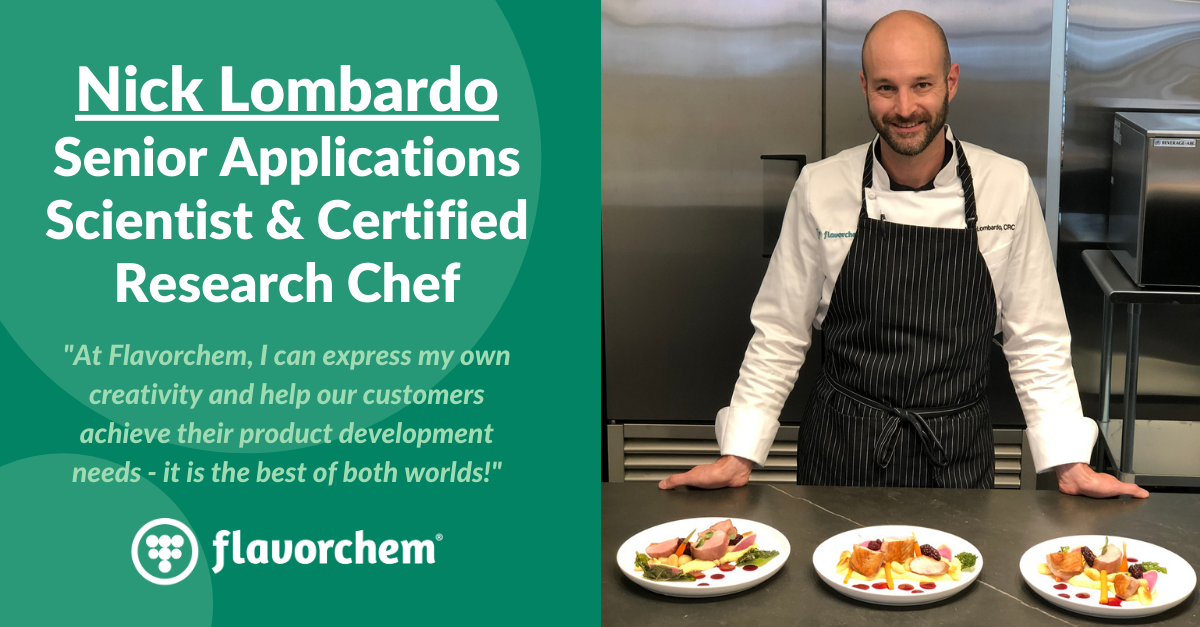 It was not a straight path. In 2008 I graduated from Northern Illinois University and the Great Recession was just underway. I had a freshly inked undergraduate degree in business administration but struggled to find my first job, while the current company I was interning at initiated a hiring freeze. I always worked in restaurants in some capacity in my earlier years and had more restaurant experience than corporate office experience at the time. Because of all this, I thought it would be a good time to fulfill my interest in going to culinary school, which was a curiosity that had been brewing inside even before NIU. Somewhere along the line I discovered that trained chefs could go into food product research and development as a viable career option, so I researched sensible culinary schools to switch career paths and formalize my training with the intention of becoming a Certified Research Chef.

After being let go from my internship I took my first full-time line cook position at Garrett’s Restaurant & Bar in Rockford, Il. I started as a prep cook and quickly worked my way up to the sauté station cooking up to 300 covers a night. That experience solidified my decision, so I moved out to the suburbs to enroll in the College of DuPage Culinary Arts and Hospitality program. While attending culinary classes in the early mornings, I worked nights at a production facility for Whole Foods Market where I kettle cooked small batch soups, sauces, entrees, and sides supplying 50 store locations across the Midwest region. While at Whole Foods, I had my first opportunities to develop seasonal recipes and was promoted to a quality role monitoring the cook-chill portion of the HACCP plan.

After a couple of years at Whole Foods, I landed my first R&D Culinary Technician job at Great Kitchens in Joliet, Il. I worked in the test kitchen on take and bake pizzas, flatbreads, and sandwiches serving grocery, club and mass retailers and foodservice outlets. The company was eventually acquired by Aryzta Bakery and unfortunately, my position was eliminated. Feeling a bit discouraged, I decided to knock on the door at Paul Virant’s restaurant, Vie, in Western Springs, IL which held a Michelin Star at the time, and I just started showing up for work every day, for free. It was a humbling experience, and I learned a great deal and met some very talented folks there who simply love what they do every day. An unpaid apprenticeship like this is not uncommon in white tablecloth fine dining and I like to say Vie paid me in education and experience, but of course they fed and watered me every night too which was not all that bad!

I apprenticed for 9 months until I received a phone call in 2012 from one of my chef instructors at COD who talked with HR about an entry level position at Flavorchem. At that time, Flavorchem had just built their first test kitchen in the 1525 building and were looking to expand their Flavor Applications department. I immediately noticed the growth potential at Flavorchem in my interview and took the position without hesitation. While at Flavorchem, I have been able to take fundamental food science coursework along with core science classes, all of which helped me earn my Certified Research Chef credential.

Interest in the Food & Beverage Industry

When I was a cook in the restaurant industry, I loved the comradery among other line cooks and staff during the long days and nights. In terms of the commercial food and beverage industry, I love the technical challenges of taking a delicious culinary idea and translating it into something applicable for our customers’ products. 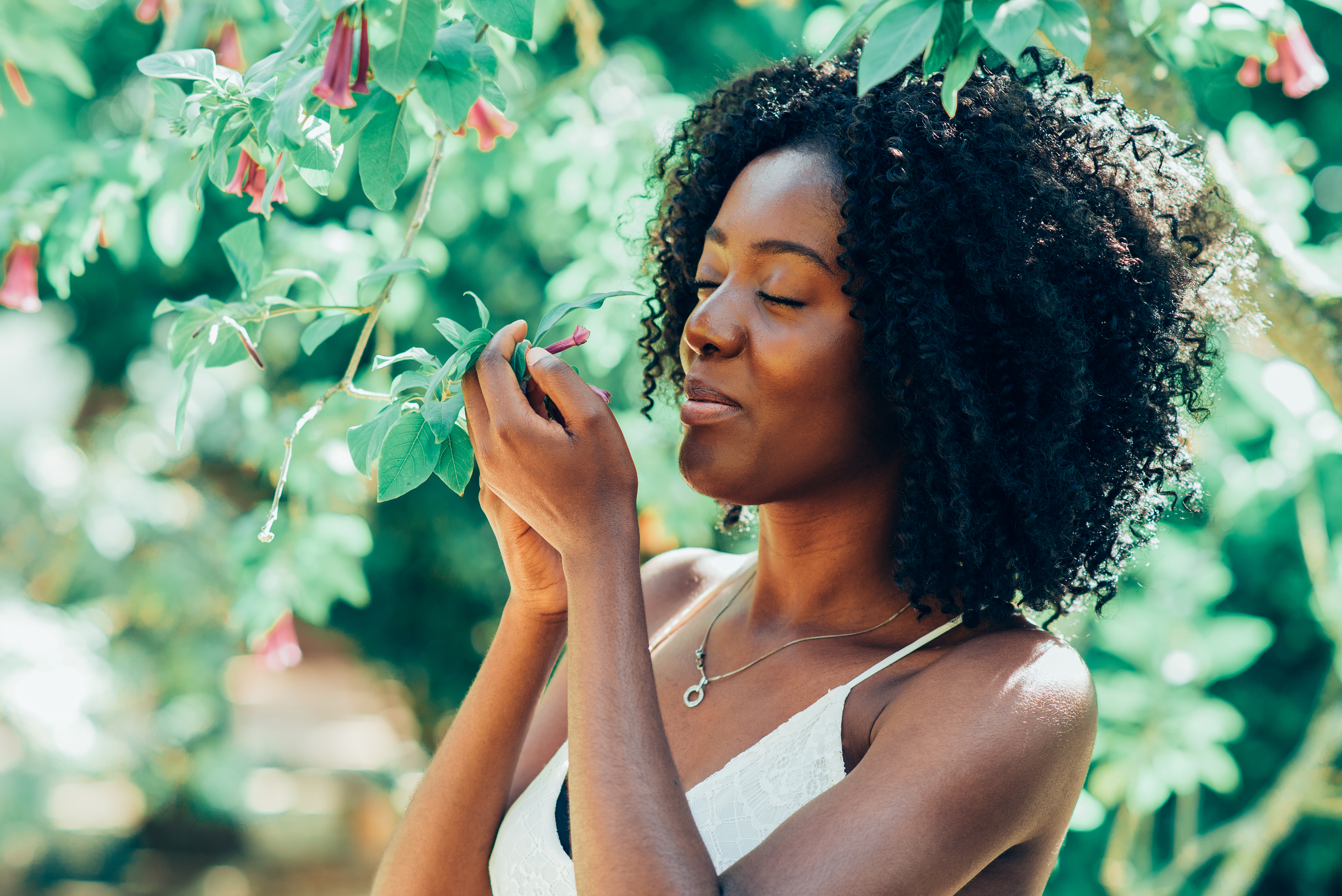 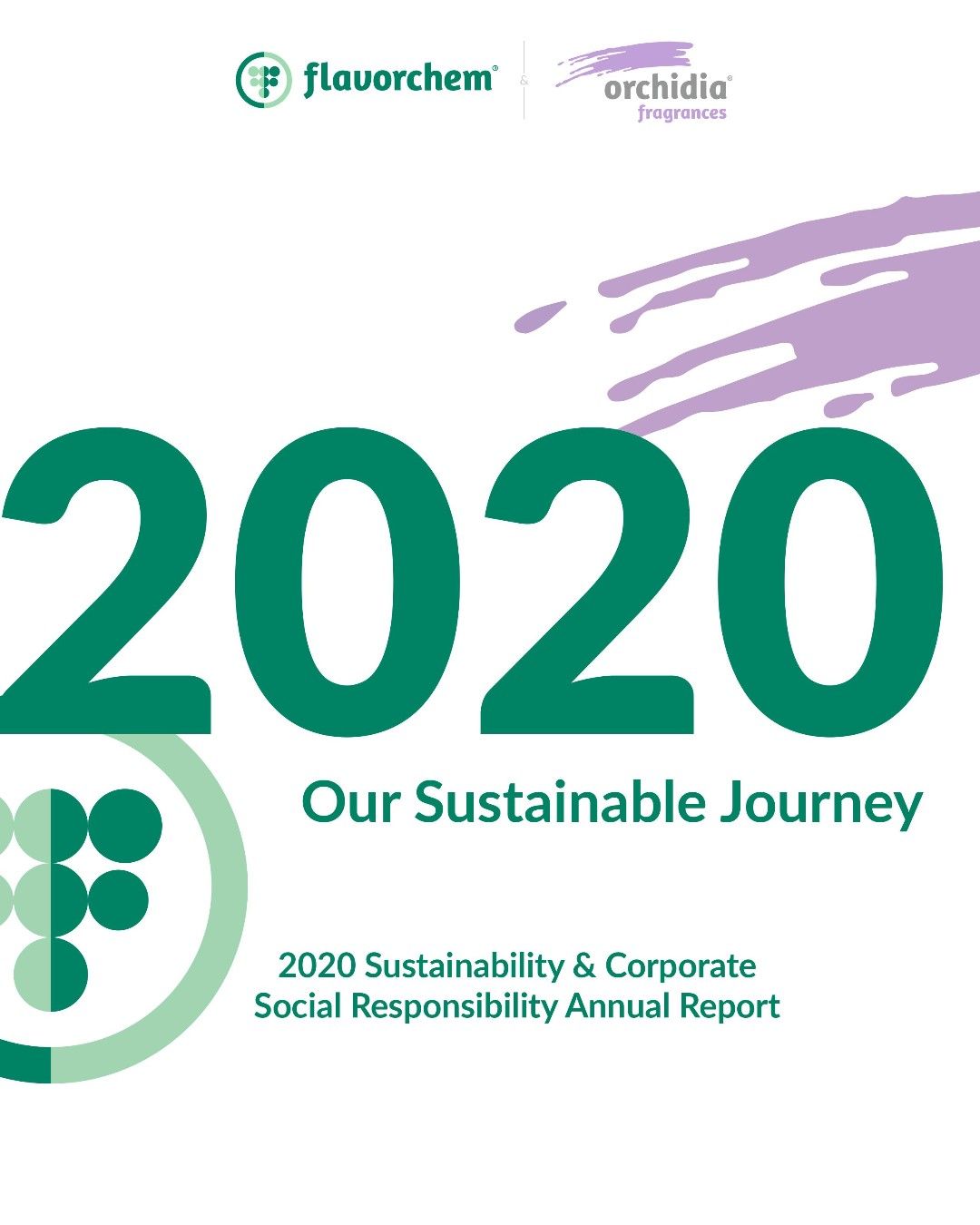 Flavorchem and Orchidia Fragrances expand commitment towards sustainability and CSR 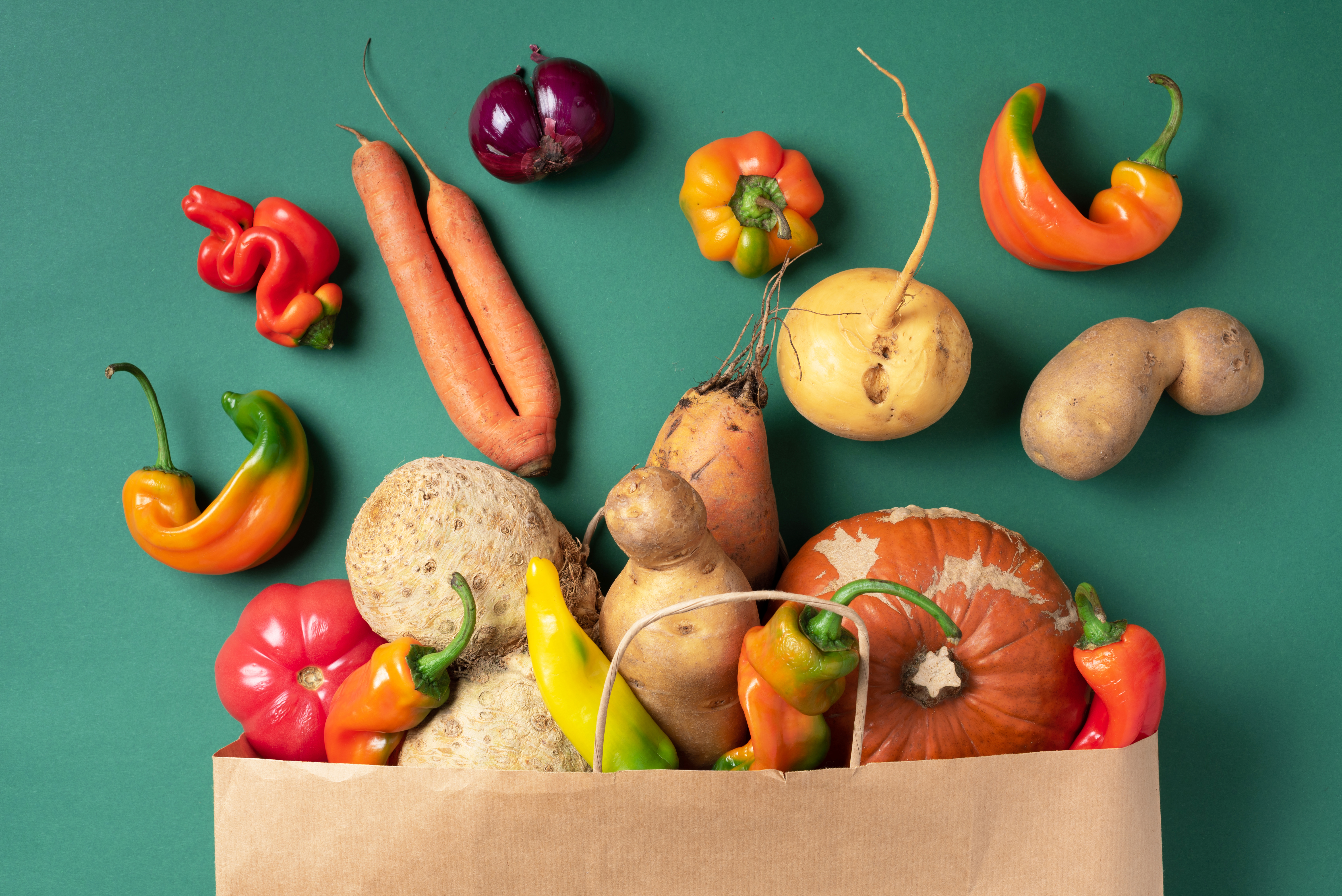 We use cookies to give you the most relevant experience by remembering your preferences and repeat visits. By clicking “ACCEPT ALL”, you consent to the use of ALL cookies. Read More
Cookie Settings ACCEPT ALL
Manage Consent

This website uses cookies to improve your experience while you navigate through the website. Out of these, the cookies that are categorized as necessary are stored on your browser as they are essential for the working of basic functionalities of the website. We also use third-party cookies that help us analyze and understand how you use this website. These cookies will be stored in your browser only with your consent. You also have the option to opt-out of these cookies. But opting out of some of these cookies may affect your browsing experience.
Necessary Always Enabled
Necessary cookies are absolutely essential for the website to function properly. These cookies ensure basic functionalities and security features of the website, anonymously.
Functional
Functional cookies help to perform certain functionalities like sharing the content of the website on social media platforms, collect feedbacks, and other third-party features.
Analytics
Analytical cookies are used to understand how visitors interact with the website. These cookies help provide information on metrics the number of visitors, bounce rate, traffic source, etc.
Advertising
Advertisement cookies are used to provide visitors with relevant ads and marketing campaigns. These cookies track visitors across websites and collect information to provide customized ads.
Other
Other uncategorized cookies are those that are being analyzed and have not been classified into a category as yet.
Save & Accept